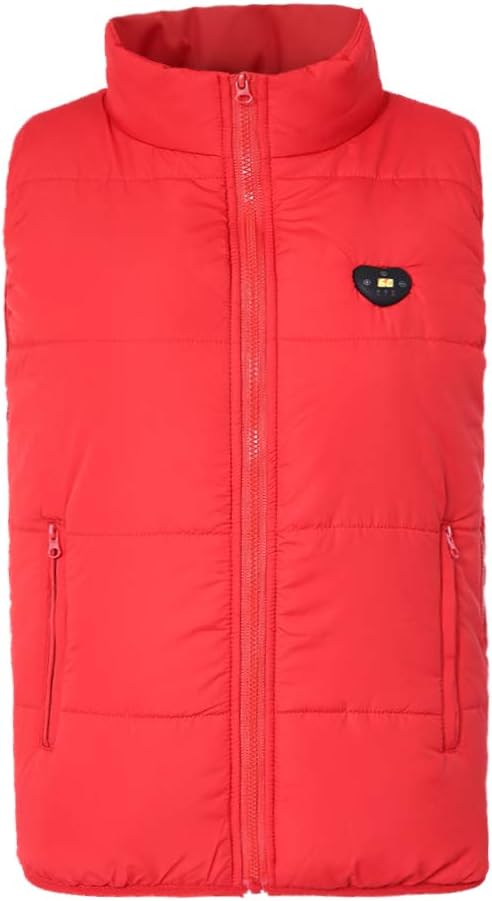 Note:
1. This product should be connected with power bank when you are using. ( Power bank is not included in this product. )
2