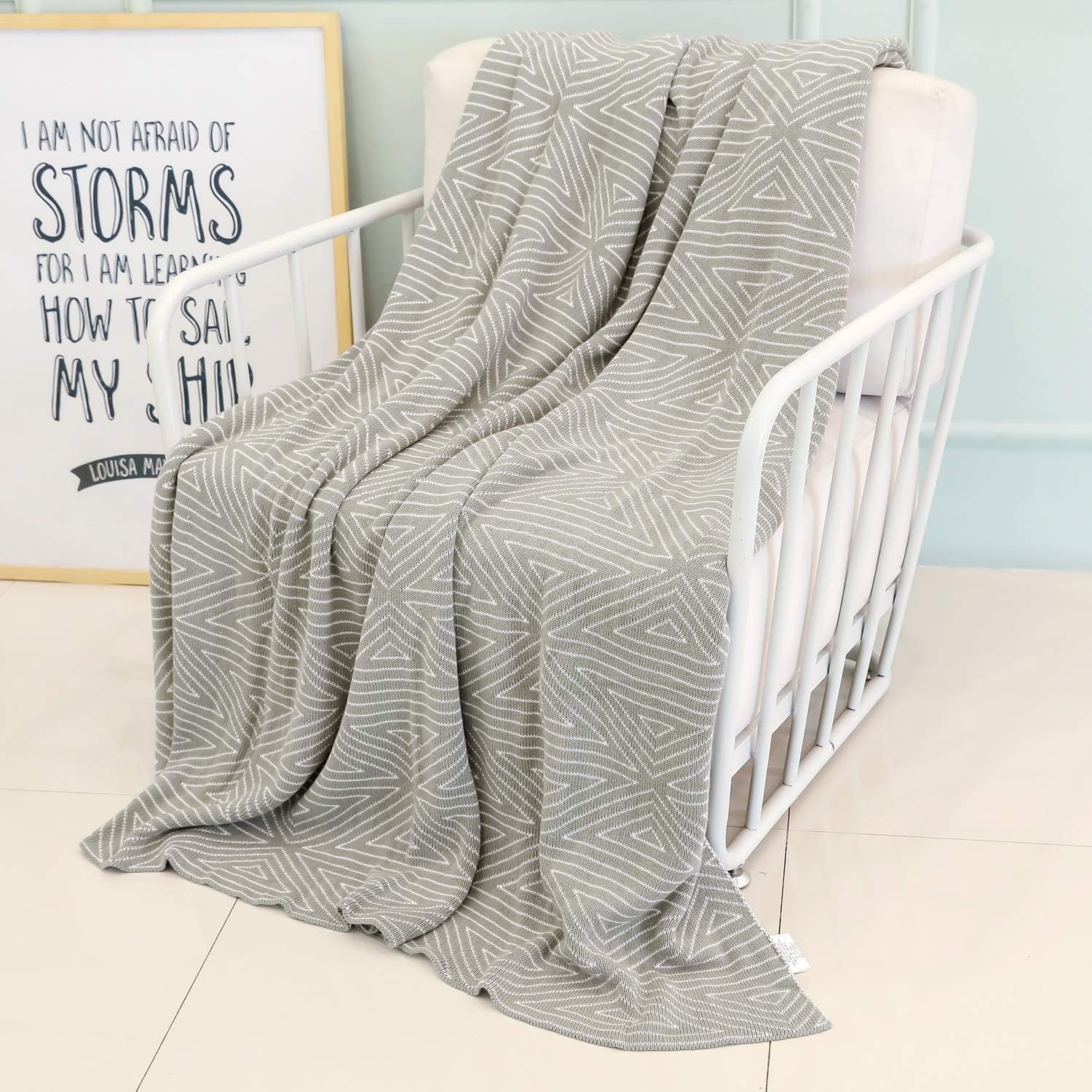 Cotton made, comfy and cozy

Soft without being fuzzy