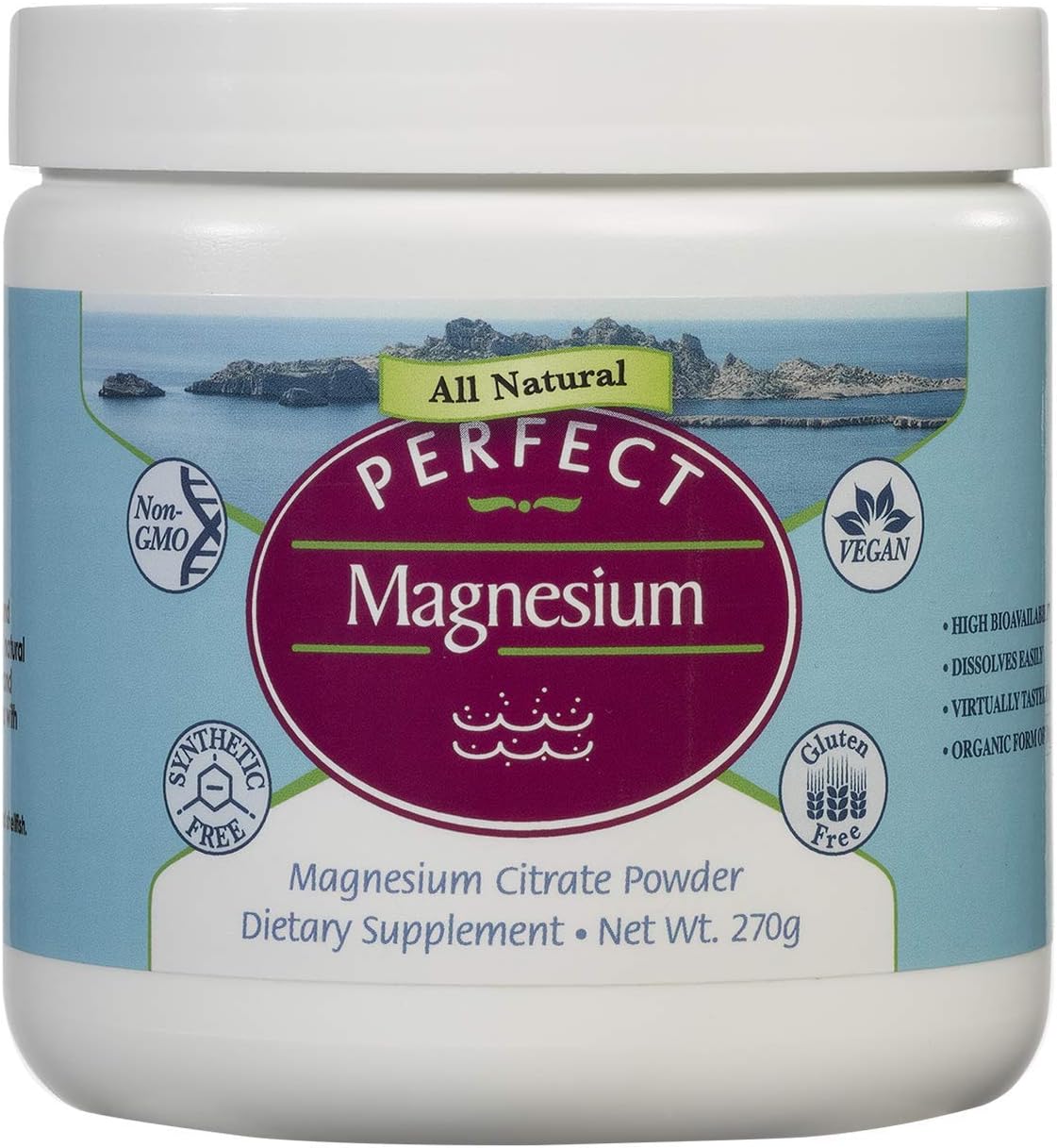 These statements have not been evaluated by the FDA. This product is not intended to diagnose, treat, cure or prevent any disease. If you have any concerns about your own health, you should always consult with a physician or other health care professional.